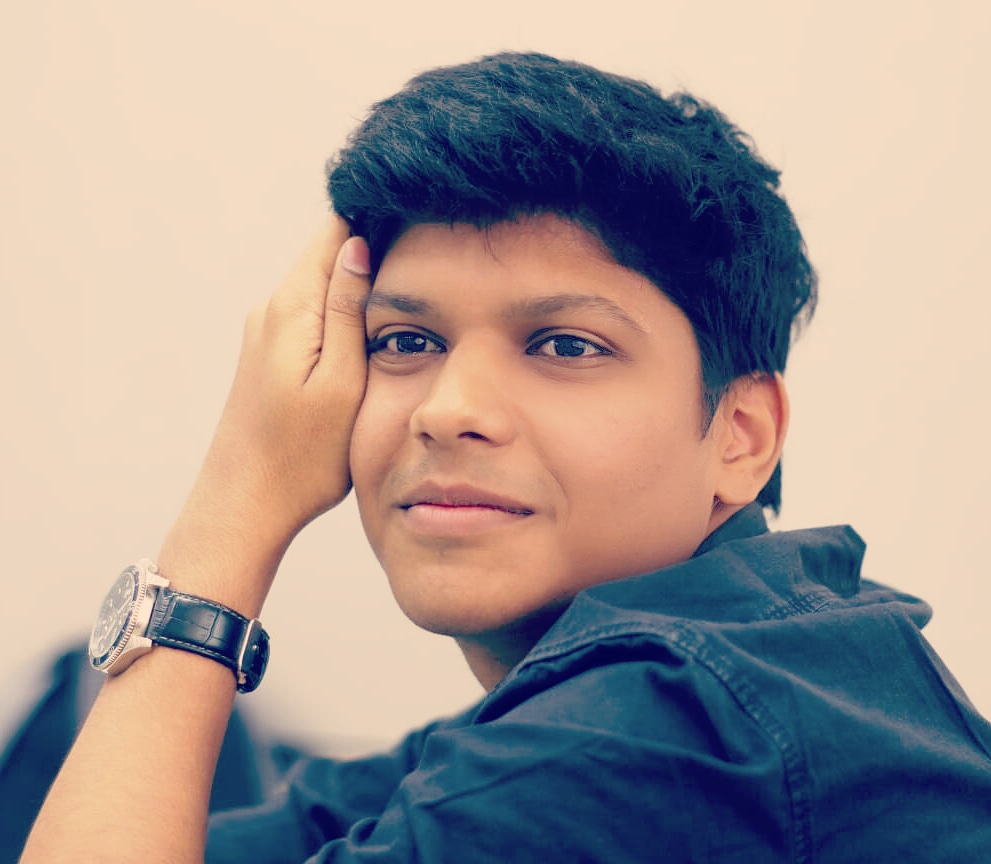 The Envy x360 13 series being a mid-range 2-in-1 convertible laptop beats most of the other laptops in the league. It is positioned above the cheaper Pavilion x360 range and below the Spectre flagship. However, it performs surprisingly close to a Spectre. 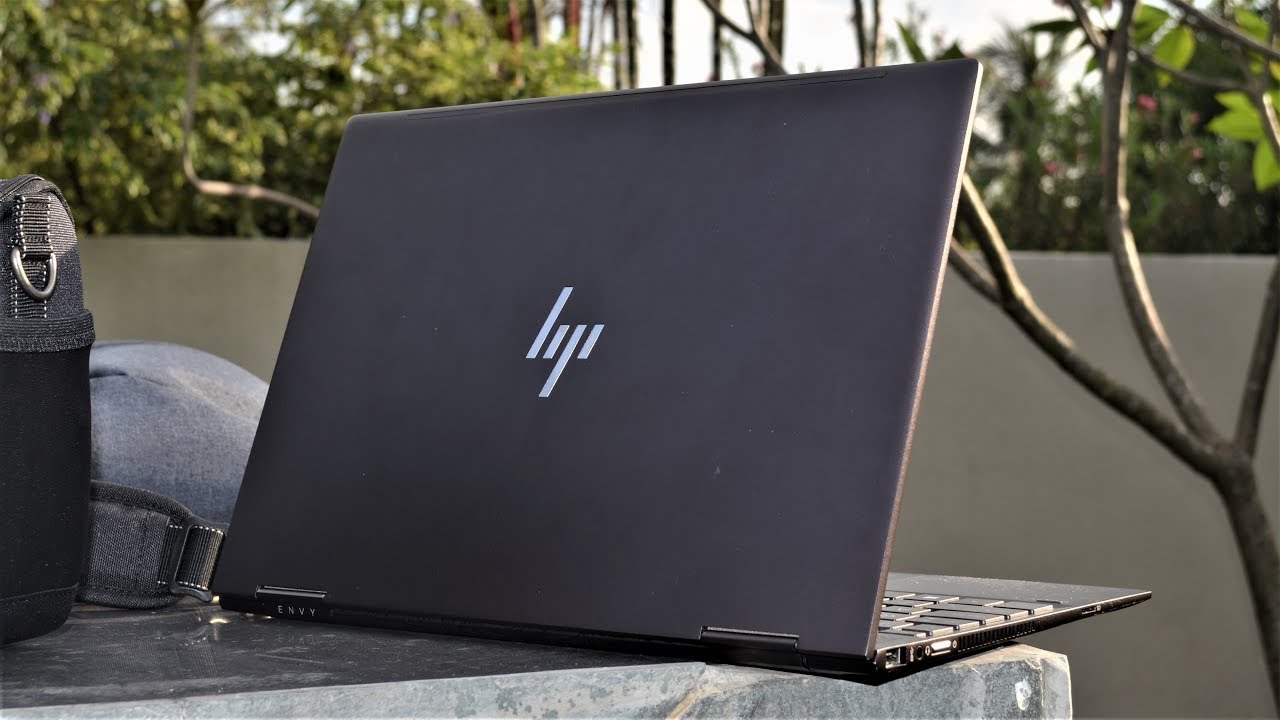 The Envy x360 is built with a metal chassis material with texture and build quality similar to the one used in 2019 Spectre x360 13 models. The lid is flexible enough to be twisted, however, the rigidity of hinges are likely to teeter over time and thus, could have been better.

The 2020 version of Envy x360 13 is much smaller compared to the 2019 version. The weight 1.3kg remains almost the same as the new design is slightly thicker than the former ones. However, the model is light and compact enough for its use in tablet mode.

The keyboard typing experience is relatively good and key positioning is much better compared to other laptops. Keys like Caps Lock, Mute, Microphone, Power and Camera have individual LED indicators on them which lets you know if those keys toggled on or off. Also, the keyboard consists of two levels of white backlighting which helps you to recognize the key in a dark environment.

The touchpad is again slightly larger than the one on the 2019 Spectre x360 13. Cursor movements feel a bit of lagging, but in turn, provides good precision control. Feedback on the integrated click could have been better.

The Envy x360 13’s touch -screen display measures 13.3 inches diagonally, common screen size for ultraportables. It’s only available in full HD i.e. 1,920 by 1,080-pixel resolution, where a 4K resolution or OLED display option which could have been much better. Response time is average with crisp contrast and colours with 60Hz refresh rate panel.

HP offers three brightness options at the configuration: 300 nits, 400 nits, and 1000 nits based on personal preference and the environment of use. Brightness is evenly distributed across the screen, however a light-moderate uneven backlight bleeding along the bottom edge may be observed in some cases.

The model comes with an HP MPP2.0 stylus/pen, but cannot be stored on the laptop itself. A stylus can be very useful in the tablet mode or where a direct interaction to the screen is required. However, I feel touchscreen response is much better and faster as compared to the stylus.

CPU performance is excellent considering that Ryzen 5 4500U is AMD’s budget-to-midrange offering. Additionally, multi-thread performance is about 10-15 percent faster than the pricier Intel Core i7-1065G7 model.

One major disadvantage one might come across is that the Envy x360 13 model comes with a soldered RAM and is not upgradeable. RAM is soldered at 8 GB to 16 GB of DDR4-3200, but the memory runs in dual-channel mode.

Coming to the storage, my model consists of 512 GB Toshiba SSD which is a good option for budget NVMe drives. The more expensive Samsung PM981 series can offer over two to three times the sequential writes offered by our Toshiba SSD.

Battery life is interestingly long despite the small 51 Wh Internal battery. The battery runs for almost 10-12 hours for normal tasks before automatic shutdown which is much better than the Apple MacBook Pro 13. It takes about 1.5 to 2 hours to completely charge the with the AC adapter. The model even comes with a USB-C port and can be charged via that too.

The AMD backed 2020 Envy x360 13 looks and performs very well for the relatively low price its available for. Some hardware limitations may prevent it from being the best convertible model out there. Nevertheless, there is no other model that balances performance, weight, build quality and price better than the 2020 Envy x360 13 at the moment.